What to expect in Joomla! version 3.7 Joomla! has geared up for its next version to be released soon, the much awaited version will see many significant changes and mark the introduction of various new features since its last release in July, 2016 hosting the features like subform field, show all menu items, improved UX, improved Joomla! updates, Menu type ACL, categories on the fly.

Considering the up-gradation brought up with the release of Joomla 3.5, v3.7 is foreseen to be a minor upgrade, yet Joomla clearing the air announced shipping of some main new features to be included by Joomla 3.7 , Beta version of which is set to be released around 24th of January 2017.
Joomla! announced  Robert Deutz (CMS maintainer and former PLT member) as the 3.7 Release Lead, with its news publish about its Version 3.7 and what to expect.
Talking in details, we have put together some of the expected features coming up with the version.

You can also direct at Github, https://github.com/joomla/joomla-cms for more detailed changes and test the features yourself. 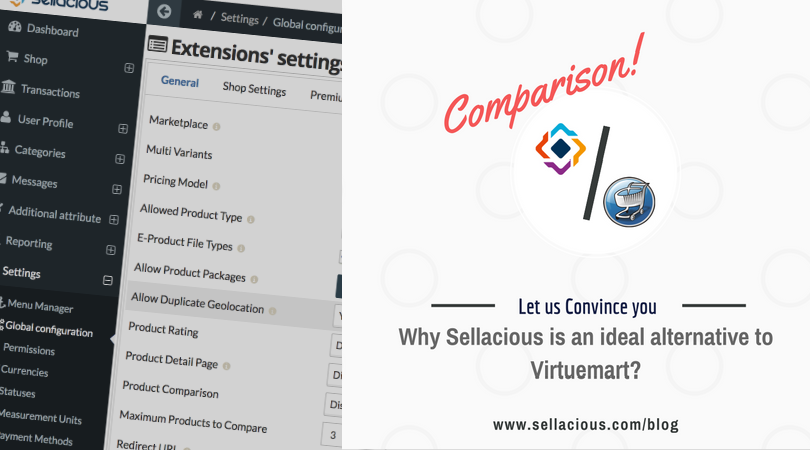 eCommerce 31 May 2017
Where we have plenty of options available, Virtuemart is one of them that is available with Joomla. It is very important to select a user-friendly platform which also gives you the flexibility and sc... 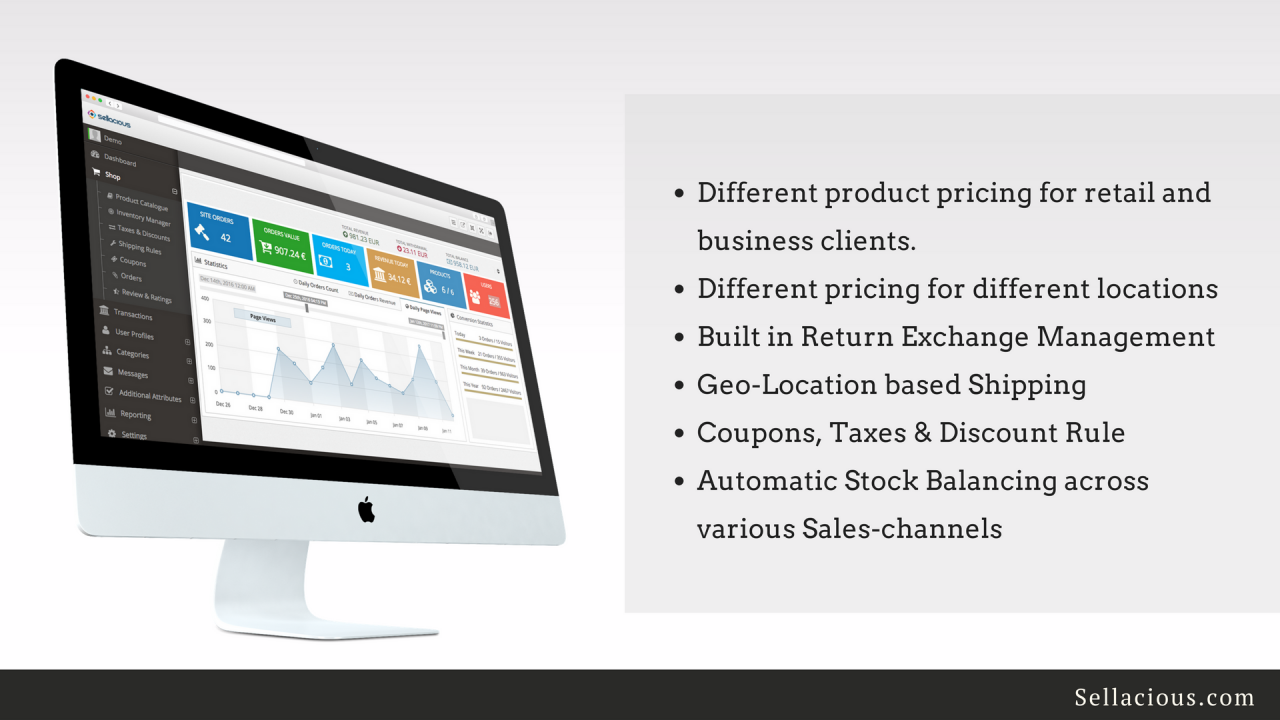 Why is Sellacious the best eCommerce Software for you?

eCommerce 05 April 2017
Thinking to shift your shop into a proper Online Store, or better - a Marketplace? What are the question you ask before choosing your platform to trust your business with? With so many options availa...